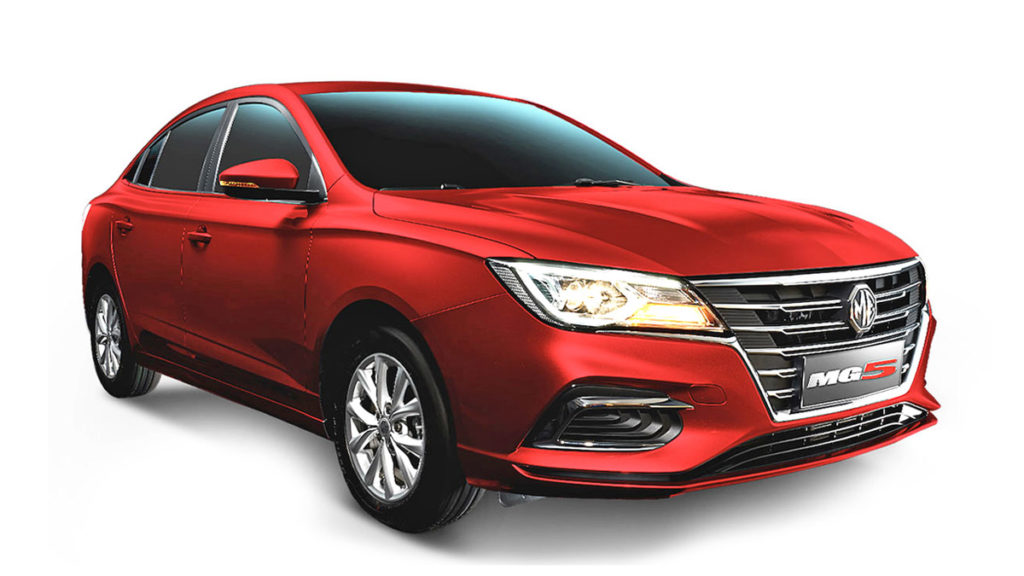 MG never went out of business. After its absence of 15 years from the market in 2005, it is returned back to Europe with a new launch. It has come back to its native as a brand that is well known for building electric crossovers. The initial such start was MG ZS EV. This new electric vehicle was launched in October 2019 in two electric countries of Europe – Norway and Netherlands. At the first half of 2020,  MG ZS EV is expected to target Sweden, Netherlands, France, Germany and Belgium markets.

There is a gap left in the electric car industry in the UK and other European countries, which MG is trying to create a wave by launching its new product – MG5. MG 5 is an estate or station wagon type electric car which is more suitable for family use.

Initially Electric Cars did appear as a salon or sedan segment like the Tesla Model S and Hyundai Ioniq. There are other SUV segment cars too like the Audi Etron and Jaguar I Pace among the premium segment. Recently smaller urban cars are available in the market such as Honda E and Mini Electric.

The estates work in the areas where there is depth in the boot. Many SUVs do have greater capacity at the rear part, these estate wagons do have a clear advantage in not piling up things to the top roof in order to access the space. Estate vehicles are the right choice for families or the ones who have dogs or have lot of stuffs to carry around always.

MG has been successful with its electric car – MG ZS Electric Vehicle which is still regarded as one the best electric vehicles in the UK.  The same is expected by MG5 to be one of the best sellers EV and give value to its money and occupy a good position in the market with less competition.

MG officials have not revealed the estate’s full details as it wants to get MG 5 as quickly into the market once the restrictions are lifted. No news regarding the price is being disclosed but it is expected to have battery of 52.5 Kwh, electric motor of 114 hp and it can cover 261 miles and is based on the Chinese Roewe Ei5.

The officials were initially every enthusiastic about the launch and a potential date for it. But later the bosses feel and expect that the forthcoming MG CS SUV to be one of the more profitable and popular one in the market. Due to the current situation of COVID-19, the situation is not right for the launch and once the situation changes, we could expect MG5 to be launched in the European market and sources say the price is expected to be around 25000 Euros in UK after all subsidies. Also we could expect MG to introduce variants that could suit different customers and their needs.

Besides the MG5 model, there are reports that a new plug hybrid SUV – MG eHS model could be launched in near future.

The post New launch of MG5 in the electric car market appeared first on EV REPORT.


Go to Source of this post
Author Of this post: Vineeth Menon
Title Of post: New launch of MG5 in the electric car market
Author Link: {authorlink}