McLaren has unveiled the much anticipated 765LT Spider, which it claims to be the fastest convertible it has ever produced.

Complementing the 765LT ‘Longtail’ coupe, the 765LT Spider boasts a lightweight body and an impressive powertrain. The powerful open-top vehicle flexes a muscular hood, a sleek front splitter and blacked-out wheels. McLaren has also given a hooded effect over the headlamps, which gives the car a much more menacing presence.

It has a retractable hard top, which can be raised or tucked away in just 11 seconds due to the mechanism involving eight motors and can be operated at speeds of up to 32mph.

Inside, the Spider has a 2-seater cabin, a minimalist dashboard as well as a flat-bottom steering wheel.

For the seats, McLaren has given drivers eight striking colour themes to choose from. Combined with contrasting stitching, you can choose your preferred colour for the interior seats made of Alcantara fabric. Other design elements include the lightweight cockpit design with carbon fibre and door nets in place of pockets on the seats.

The car has an eight-inch central infotainment screen, unfortunately without the audio system to save weight. Drivers can opt to have the four-speaker McLaren fitted into the car, along with the Bluetooth integration and voice recognition. The option to customise the digital dash and infotainment systems with carbon-fibre surrounds are also available too.

Similar to other McLaren LT models, the new automotive makes use of an extensive use of carbon-fibre to reduce the overall weight. The Spider is powered by McLaren’s ubiquitous 4.0-litre twin-turbo V-8 engine and is paired to a 7-speed DCT gearbox. For the doors, the Spider comes without the upper carbon-fibre frame, making them smaller and lighter than those on the Coupe.

The McLaren’s Special Operation division also offers various personalisation options for the model, including carbon ceramic brakes and a track telemetry system that shave the overall weight of the car even further.

The post McLaren Releases 765LT Spider, Its Most Powerful Convertible Ever appeared first on LUXUO.


Go to Source of this post
Author Of this post: Izza Sofia
Title Of post: McLaren Releases 765LT Spider, Its Most Powerful Convertible Ever
Author Link: {authorlink} 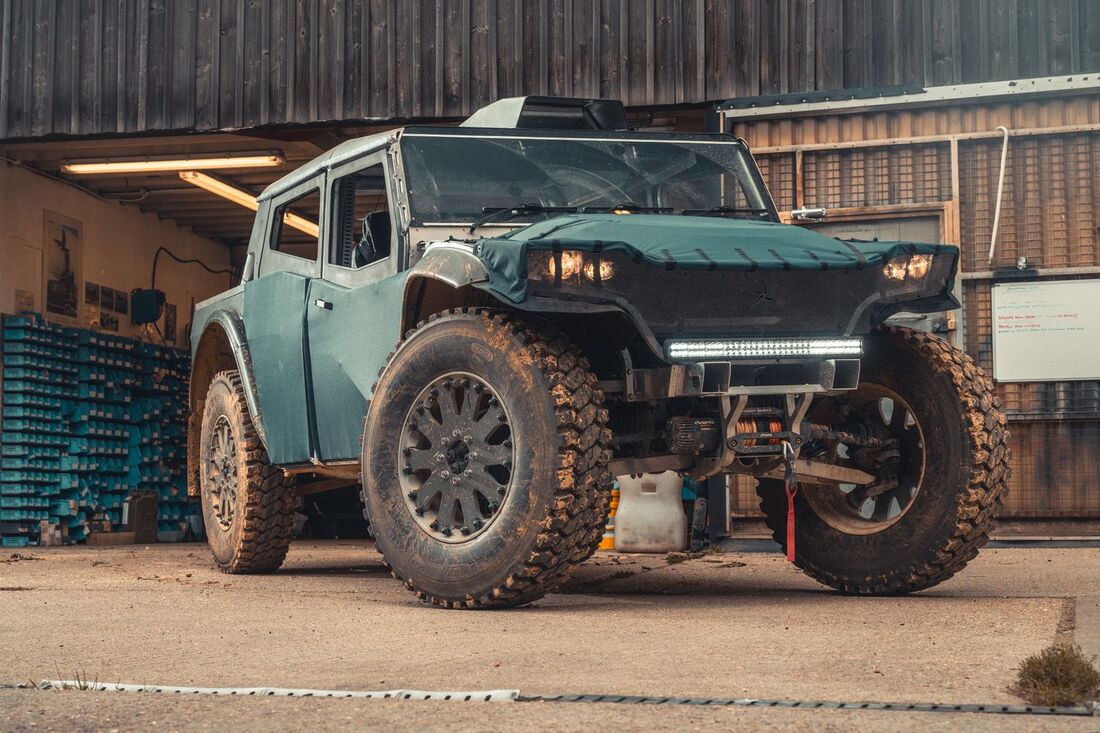