According to British Columbia’s Midway RCMP, a suspected drunk driver was suspended for 90 days following a single-vehicle collision that totaled an RV on a West Boundary highway on October 12, said a report.

Cpl. Phil Peters said the truck’s driver who is a 70-year old Surrey man, was smelling of alcohol at the time Mounties were on the scene at 4 p.m. His truck was parked on Highway 33, roughly halfway between Beaverdell and Westbridge.

An on-scene photo shows the RV upside down in a ditch on the northbound lane. Its trailer was left firmly on the highway. There was no witness and Peters claimed there was nobody else in the truck other than the driver’s dog.

The driver also informed officers that the RV had left the roadway after he abruptly swerved to avoid running over a deer.

The police confiscated the driver’s license at the scene following a report by Peters claiming the man was unable to submit a breathalyzer sample. The man was then handed a three-month driving ban pursuant to the Motor Vehicle Act and was later taken to a friend’s home in Westbridge.

The truck will be impounded in Rock Creek for one month, Peters added. 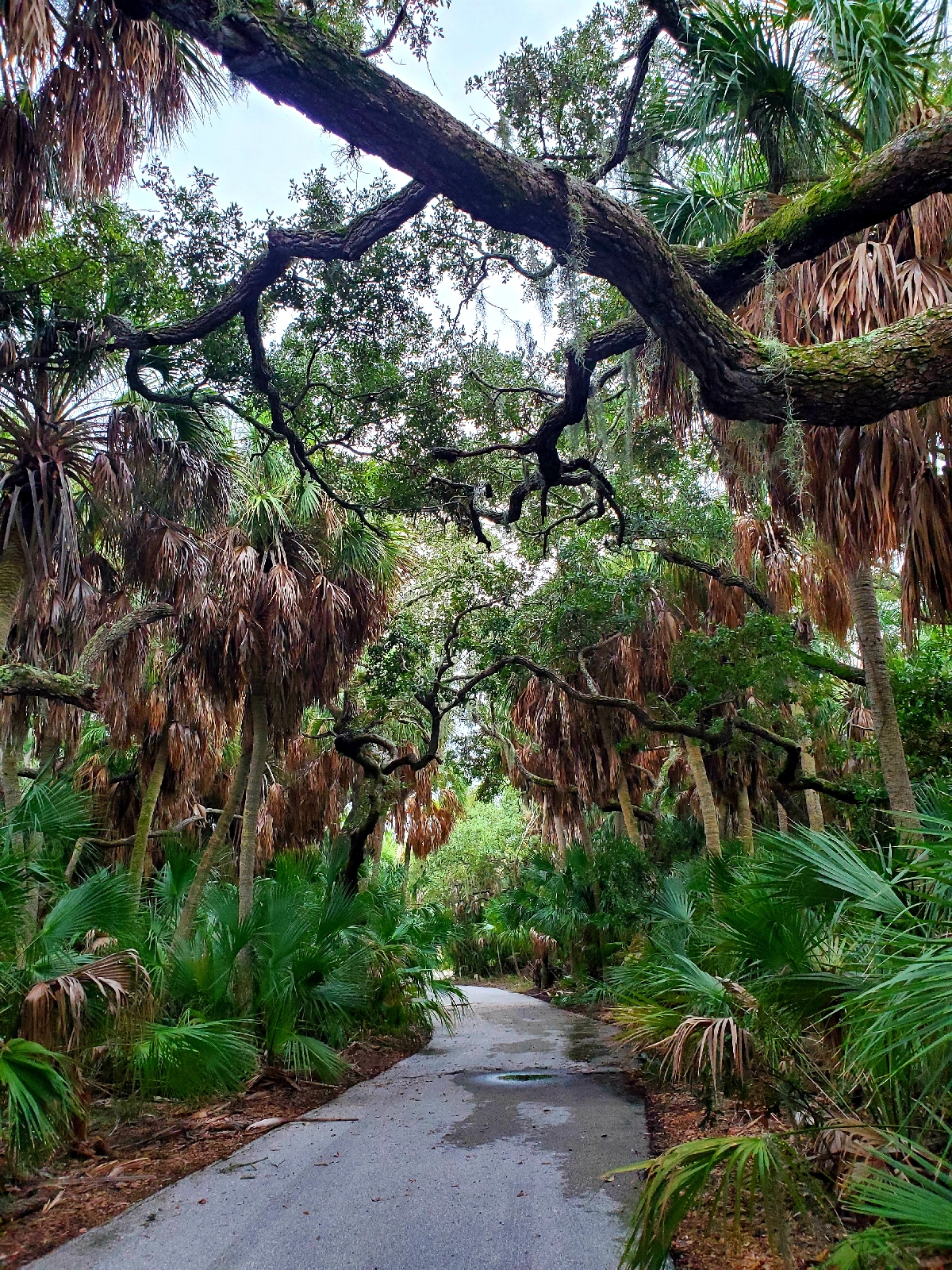 Living in the jungle