After being listed for more than seven years, a 38-acres campground in Saskatchewan called Mary Nisbet campground could be in the hands of a new owner by the end of December, a report said.

Prairie North Construction is based in Alberta. The company has reached out to Buckland’s Rural Municipality (RM) to re-zone the land for industrial use. The request was ratified at the council meeting on Tuesday.

The company’s president Craig Robertson said that their interest in the region was due to the current activities occurring in Northern Saskatchewan. He cited recent announcements regarding forestry and mining.

The property used to belong to the city of Prince Albert but has been owned by private parties for the past ten years. Prairie North plans to use about 10 acres while the rest will be sub-divided and then sold to potential industrial partners.

The re-zoning process has been accepted, and additional steps must be taken before the sale can be finalized. This includes approval for sub-divisions by the provincial government.

If everything goes according to the plan, Robertson aims to complete the sale by mid-November and start moving dirt shortly after. 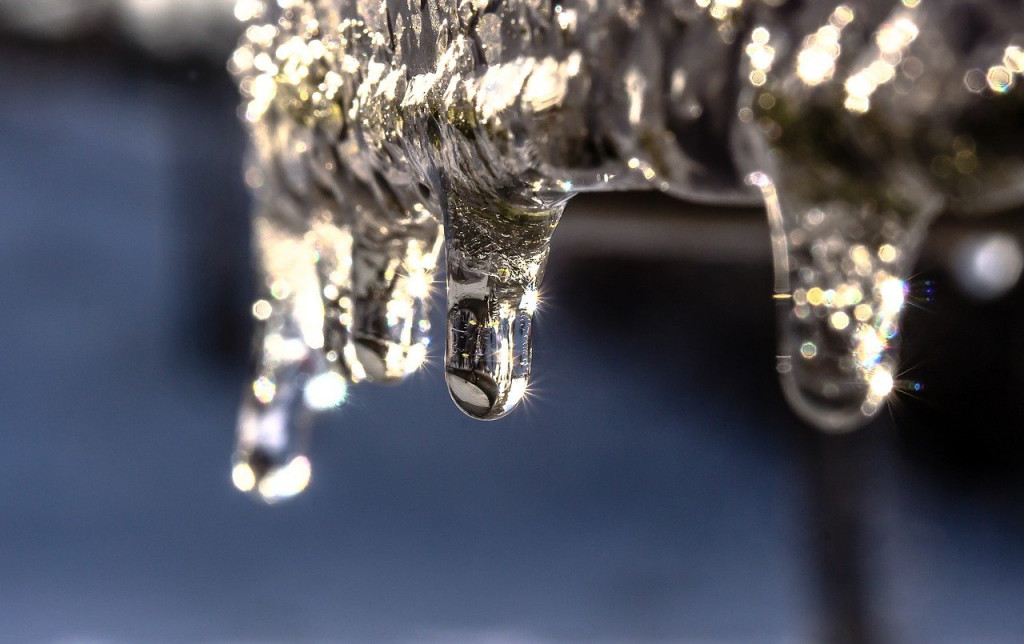