We, as car enthusiasts, often talk about the best sounding engines ever made. It’s the naturally-aspirated V10s and V12s that top the charts. However, there are a few rare gems that often get ignored. One such engine that we rarely consider is the V12 that powers the iconic Bugatti EB110. The EB110’s quad-turbocharged V12 has […]

McLaren Releases 765LT Spider, Its Most Powerful Convertible Ever 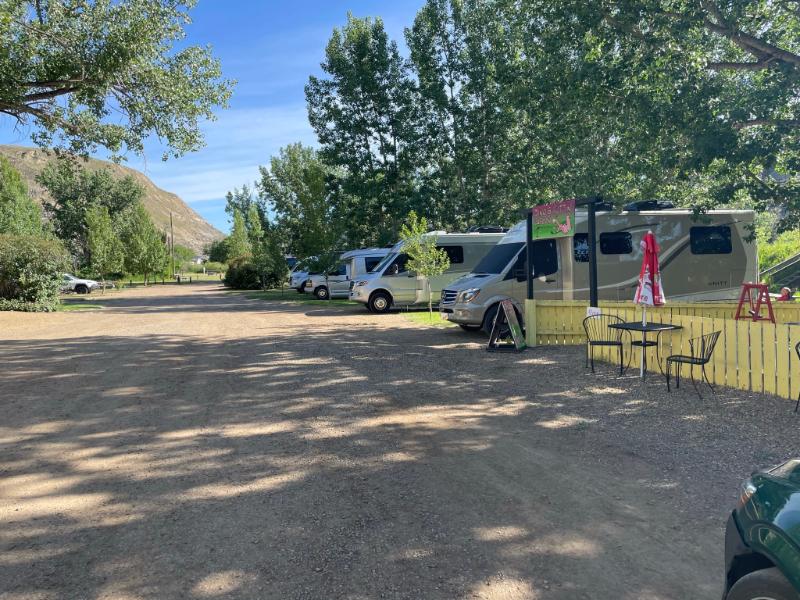 How to Completely Destroy Your RV Battery