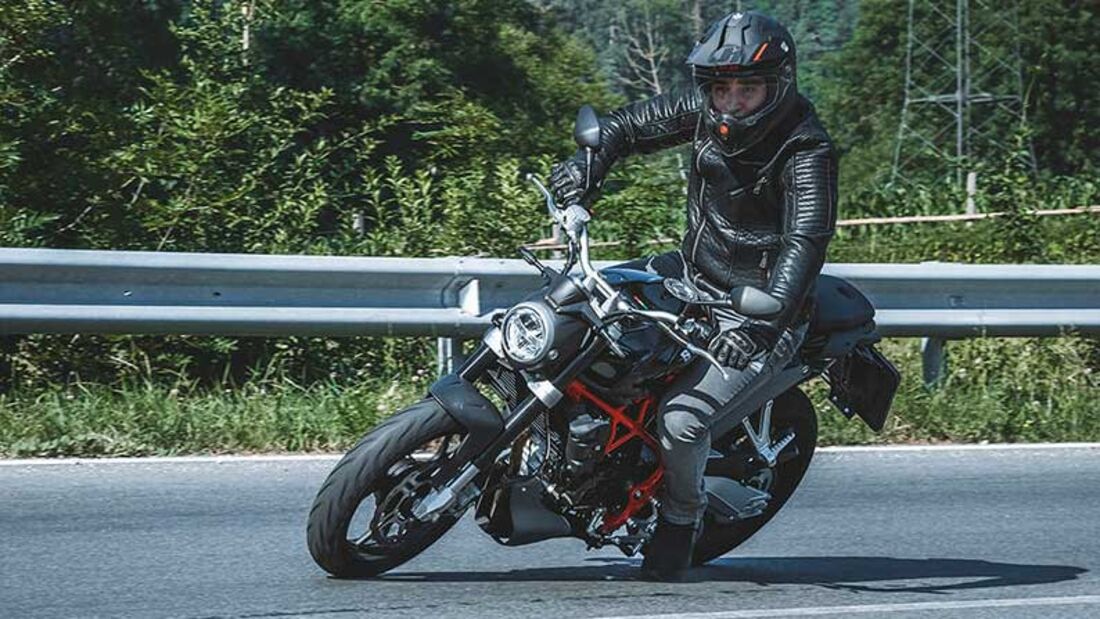 Italian manufacturer SWM has made some notable tweaks to the 125cc models in its line-up for 2022. These include the addition of ABS, in place of the combined braking system (CBS) on the existing models, and an update to the engine that makes it Euro5-compliant.

The A1 licensing regulations in Europe mandate that motorcycles in this segment must come equipped with either ABS or CBS. The latter is a more affordable technology, and it’s more common in entry-level motorcycles that don’t make a lot of power. A CBS system essentially partially triggers the front brake when the rear brake is used. However, unlike ABS, it doesn’t prevent the wheel from locking under hard braking. ABS is the safer technology, and SWM has decided to kit out their beginner-level supermoto, enduro, and scrambler models with the tech.

Apart from the update to the brakes, the bikes have also received a Euro5-compliant engine. RideApart reports that the SWM SM 125 R supermoto continues to employ a 125cc, single-cylinder engine with a peak power output of 15hp. For a more premium look and feel, it’s also received some minor cosmetic updates, like an LED headlight, digital cluster, and USB charger.

Other models like the street-naked SWM Varez 125, retro-styled Ace of Spades, and Gran Milano Outlaw have also received similar updates. The two retro models are primarily the same motorcycle with different tire options – the Ace gets dual-sport tires, while the Gran Milano gets street tires. 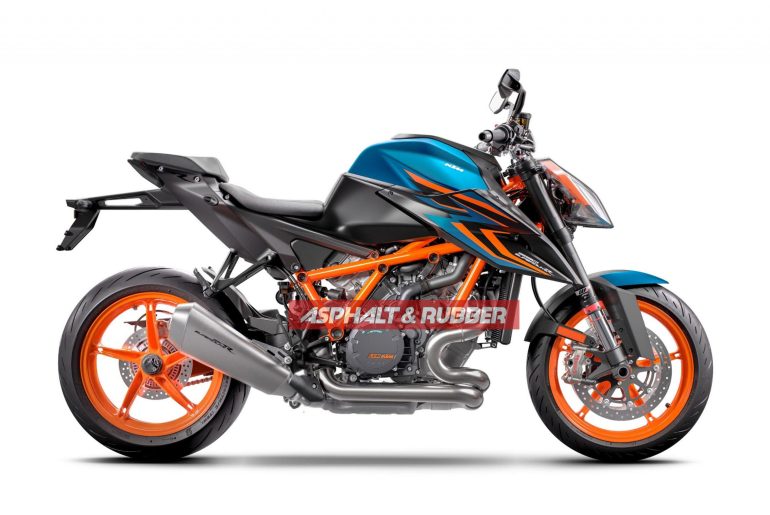 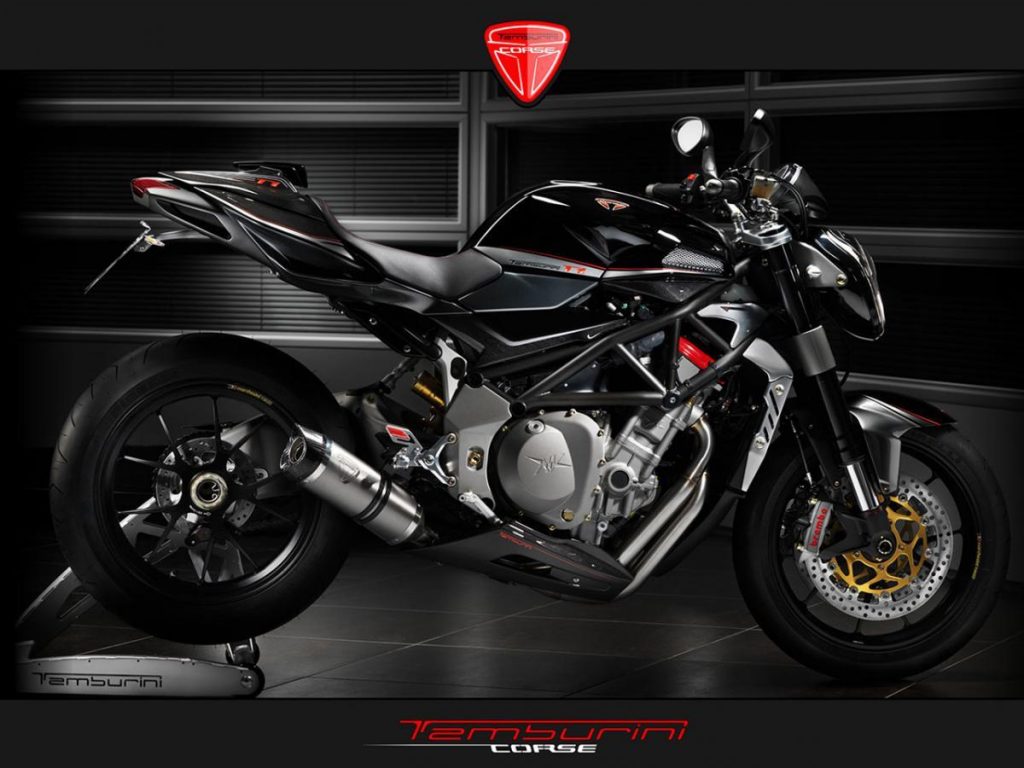